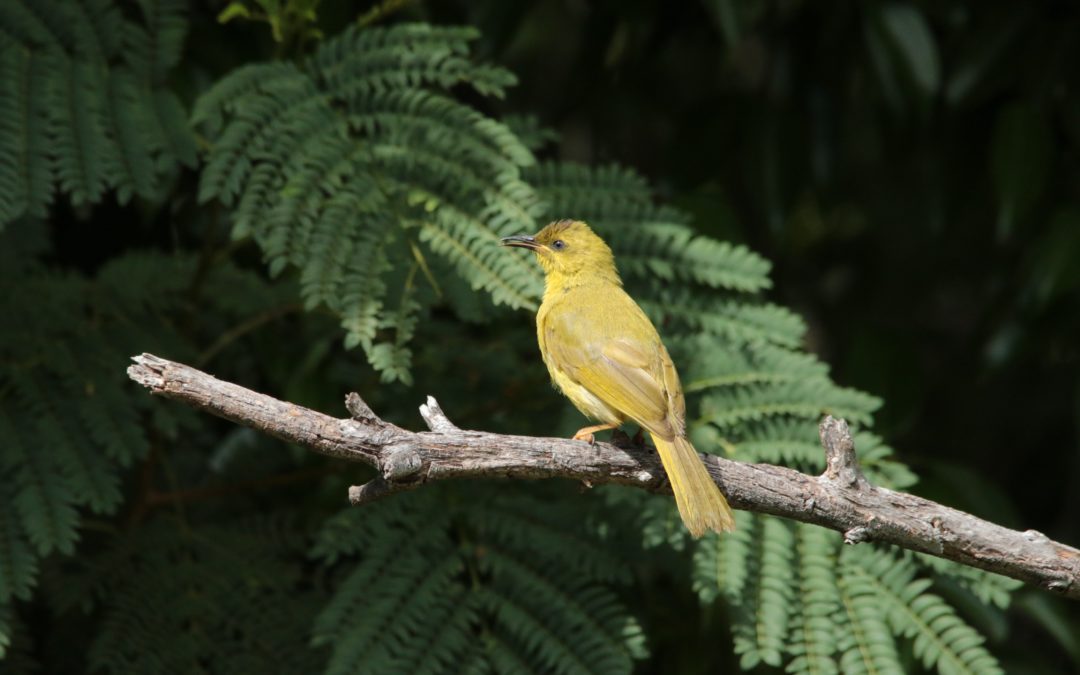 In September we flew to Townsville to visit my daughter and later travelled to Cairns and Kingfisher Park at Julatten. We were extremely lucky with the weather at Kingfisher Park. It rained on the night we arrived and the morning we left. Nothing in between. Video of seven new birds was taken as well as improved video of about 40 species. Gail took heaps of photos once again. Lots of editing ahead for us both.

The new species were 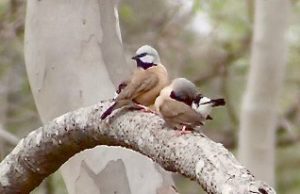 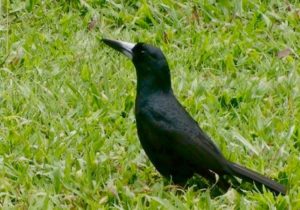 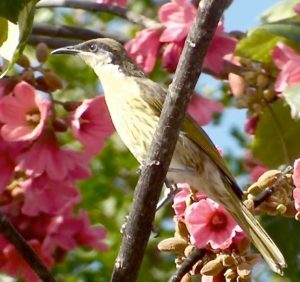 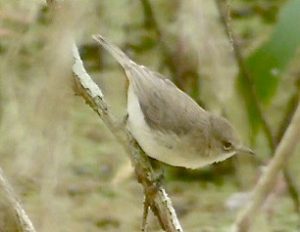 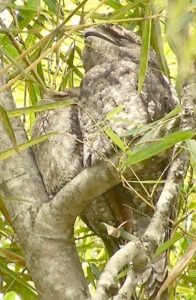 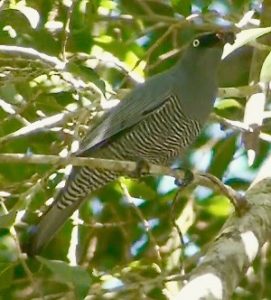 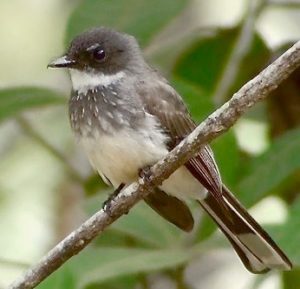 Much improved video was taken of 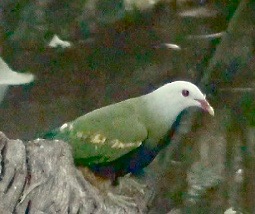 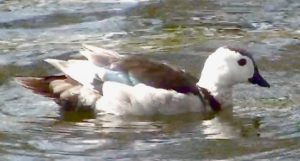 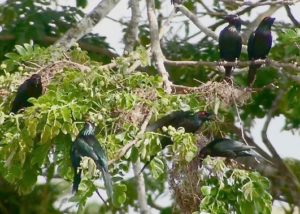 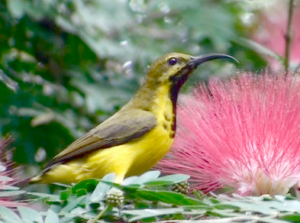 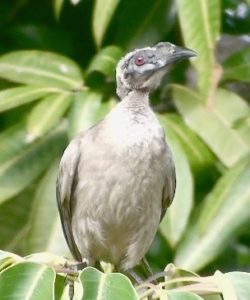 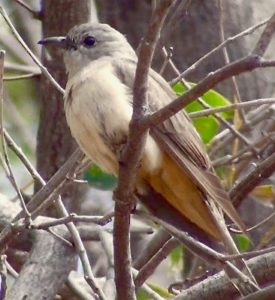 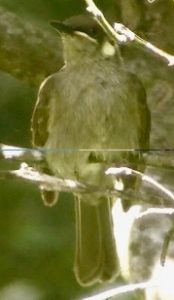 The total is now 441. Creeping closer to 450. Maybe my ultimate goal of taking good video of 500 species will one day be achieved.