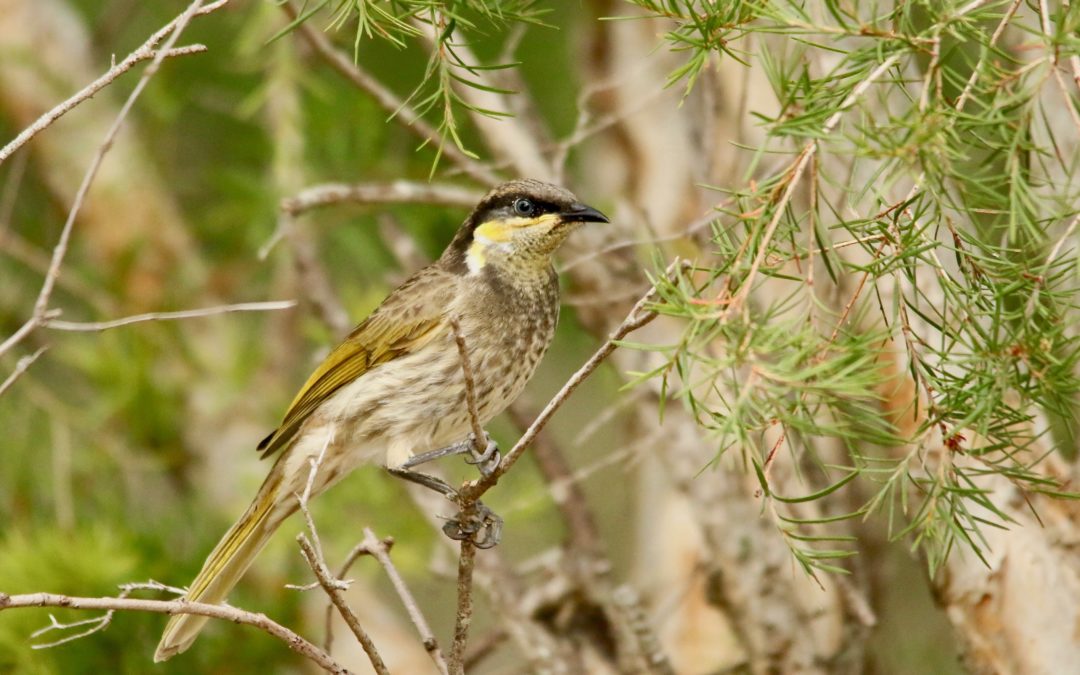 In May we had planned to travel, with some local cricketers, to Sri Lanka. 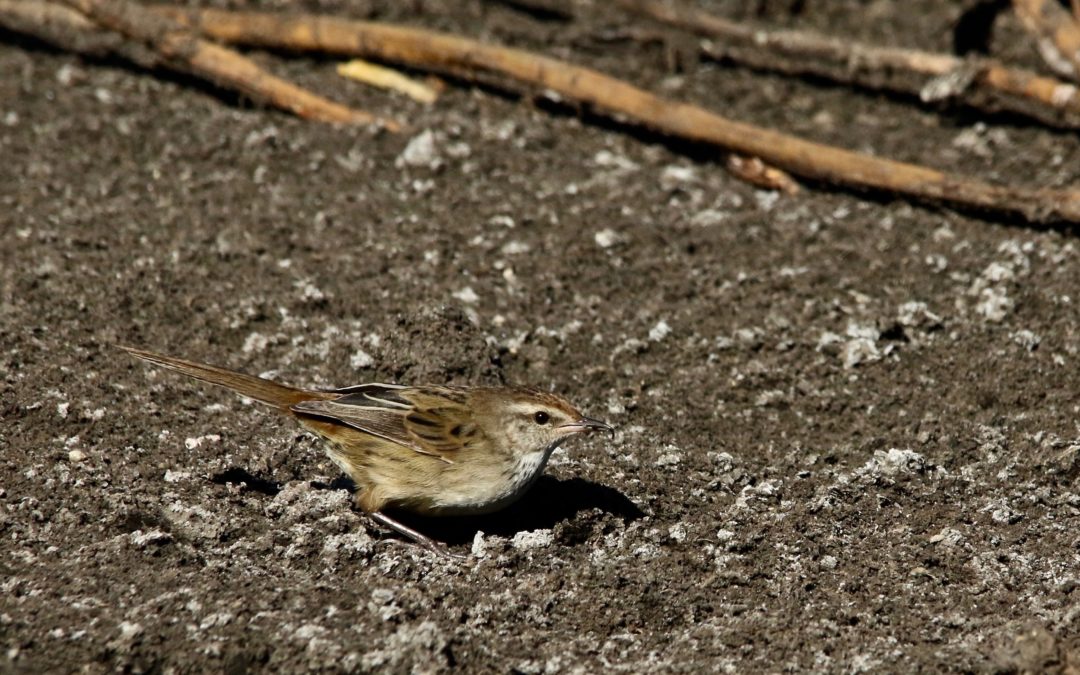 I had almost given up hope of ever taking useful video of Little Grassbird. 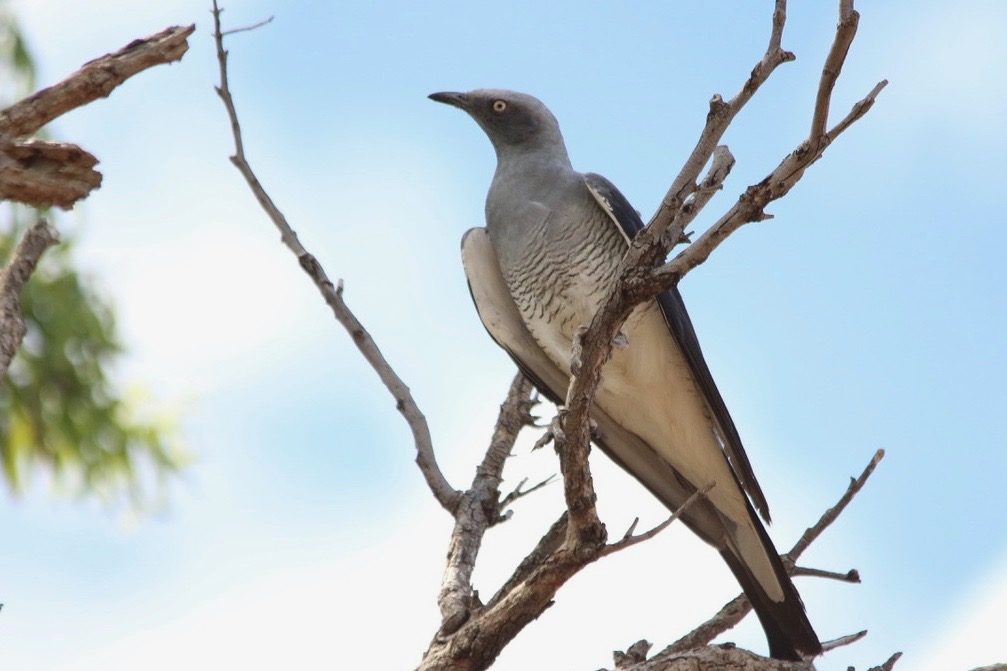 Last week we had to travel to Goondiwindi for the weekend. With a little help from a friend we were able to find, video and photograph the last Cuckoo-Shrike we needed. 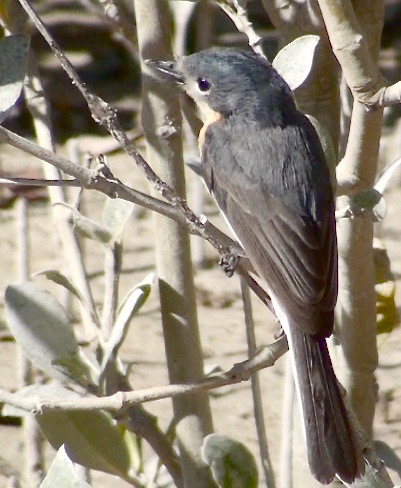 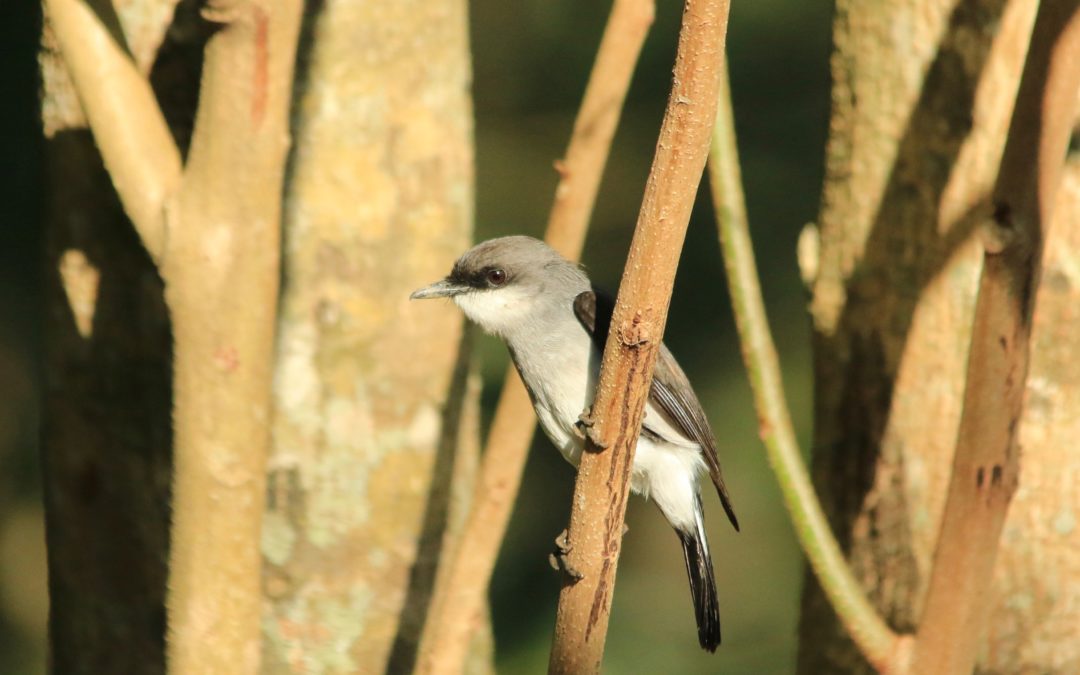